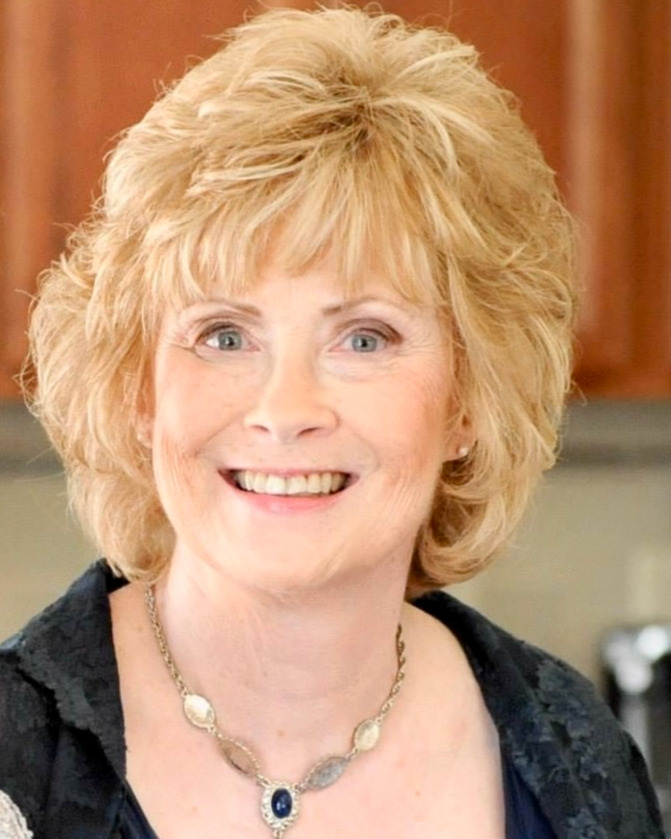 Debra Valente, age 71, loving wife and mother, passed away unexpectedly on January 15, 2023.Born on February 10, 1951, in State College PA, adopted daughter of Flora and Ross Anthony. Debra met and married Renato Valente in 1979. Together they raised two twin daughters, Sabrina and Heather Valente. Debra obtained her LPN and worked at several hospitals in both Pennsylvania and Maryland, a job that she took great pride in. She retired from nursing in 2011 after spending several years working as lead LPN at Homewood at Plum Creek Retirement Center in the Alzheimer's Care Unit. Debra had a passion for Penn State football. On game day, she could always be found screaming “go, honey, go” and stomping her feet and her most important question to her daughters potential partners was “are you a Penn State fan?”. Her best and worst trait was her stubbornness, which she rightfully passed on to both her daughters, who promise to carry it on in her memory. Debra had an incredible love for animals, particularly greyhounds, and befriended numerous people though greyhound rescue missions. Those friendships meant the world to her. She shared her love of animals with everyone around her. Preceded in death by her parents Ross and Flora, her sister Beverly, and numerous beloved family pets. She is survived by her loving husband Ron, and her daughter Heather and Sabrina, as well grand-pets Bella and Mouse. Friends will be recieved at The Bock Funeral Home, Ltd., Glenshaw on Saturday from 1-3pm. A memorial service and celebration of life will be scheduled at a later date. In lieu of flowers, we invite donations to be sent to the charity of your choice in her memory.

To order memorial trees or send flowers to the family in memory of Debra D. Valente, please visit our flower store.