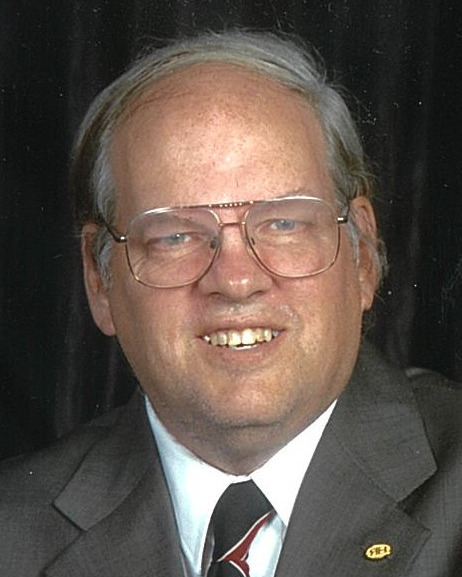 Ned S. Cooper, age 75, of Glenshaw on Tuesday December 20, 2022. Loving father of Mark L. Cooper; son of the late Margaret “Peggy” and Lloyd Cooper, brother of the late Alan (Surviving Mary Frances) Cooper; cousin of Linda (Steve) Paulovitch and Donald (Dorthea) Cooper; also survived by other distant family. Ned was a US Army Veteran. He liked sports including golf and bowling and he also enjoyed family vacations. The family would like to thank the caregivers at Southwest Veterans Center for their compassionate care for the past eight years. Friends will be received Tuesday from 10 AM until time of service at 1 PM at the Bock Funeral Home, Ltd. 1500 Mount Royal Blvd. Glenshaw. In lieu of flowers, please send donations to the Southwest Veterans Center 7060 Highland Drive Pittsburgh PA 15206.

To order memorial trees or send flowers to the family in memory of Ned S. Cooper, please visit our flower store.