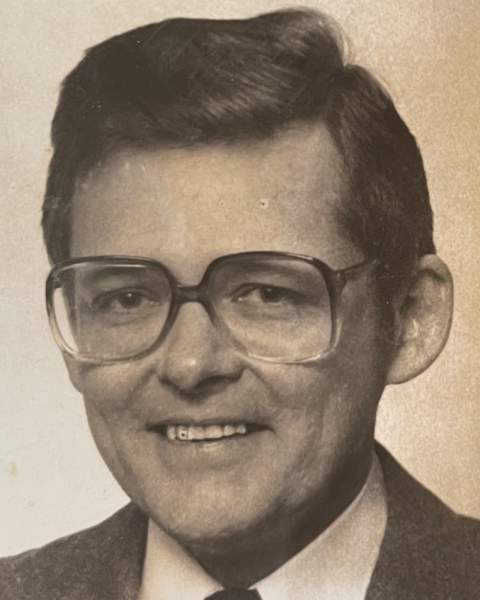 It is with great sadness that we announce the death of Thomas F. Hursen on August 19, 2022. Tom was born June 26, 1930 in Sharpsburg to Frank C. Hursen and Jane Mary (Toner) Hursen. Tom is survived by his present wife, Florence (Braszo) Hursen, her daughter, Linda (Andrew) Hartman and Granddaughter, Corinne Hartman. Also survived by his eight children, Joan (Atilla) Szabo, Timothy (Amanda), Kathleen (Wayne) McIntyre, Amy (Sherwin) Turkin, Sara, Thomas Jr., Martha, Ursula, Mark, and his former daughter-in-law, Becky Hursen. He is preceded in death by his first wife, Joan Gloria (Carpenter) Hursen. Also survived by six grandchildren, four great-grandsons, and his brother, David (the late Lorraine). He is preceded in death by 2 brother, James and Francis.

Tom was a graduate of North Catholic High School and Carnegie Tech (now Carnegie Mellon University) with a B.S. in Mechanical Engineering in 1952. He served almost two years as a lieutenant in the U.S. Army Corps of Engineers, in the U.S., Korea, and Japan.

Since 1944, Tom has operated his own two small companies, Supersonic Air Knife and Easy Use Air Tools. He was the author of 33+ U.S. patents and a similar number of published technical papers on various subjects. One Westinghouse Air Brake patent was reportedly filed in slightly more than 100 countries.

In Tom’s private life, he served as president of the St. Vincent De Paul Society of St. Ursula Church and was a member of their Bible Study group where many friendships grew. He was very proud of his Irish heritage and spent years doing research.

A heartfelt thanks to The Haven North Hills and Gateway Hospice, nurses, aides, and all those who took special care of Tom and for their kindness to him and his family.

Friends will be received on Monday from 1:00 to 3:00 and 6:00 to 8:00 PM at the Bock Funeral Home, Ltd., 1500 Mt. Royal Blvd., Glenshaw. A Funeral Mass will be celebrated in Our Lady of Perpetual Help Parish, St. Ursula Church, Allison Park, on Tuesday at 10 AM. EVERYONE PLEASE MEET AT CHURCH. In lieu of flowers, donations may be sent to Gateway Hospice.

To order memorial trees or send flowers to the family in memory of Thomas F. Hursen, please visit our flower store.